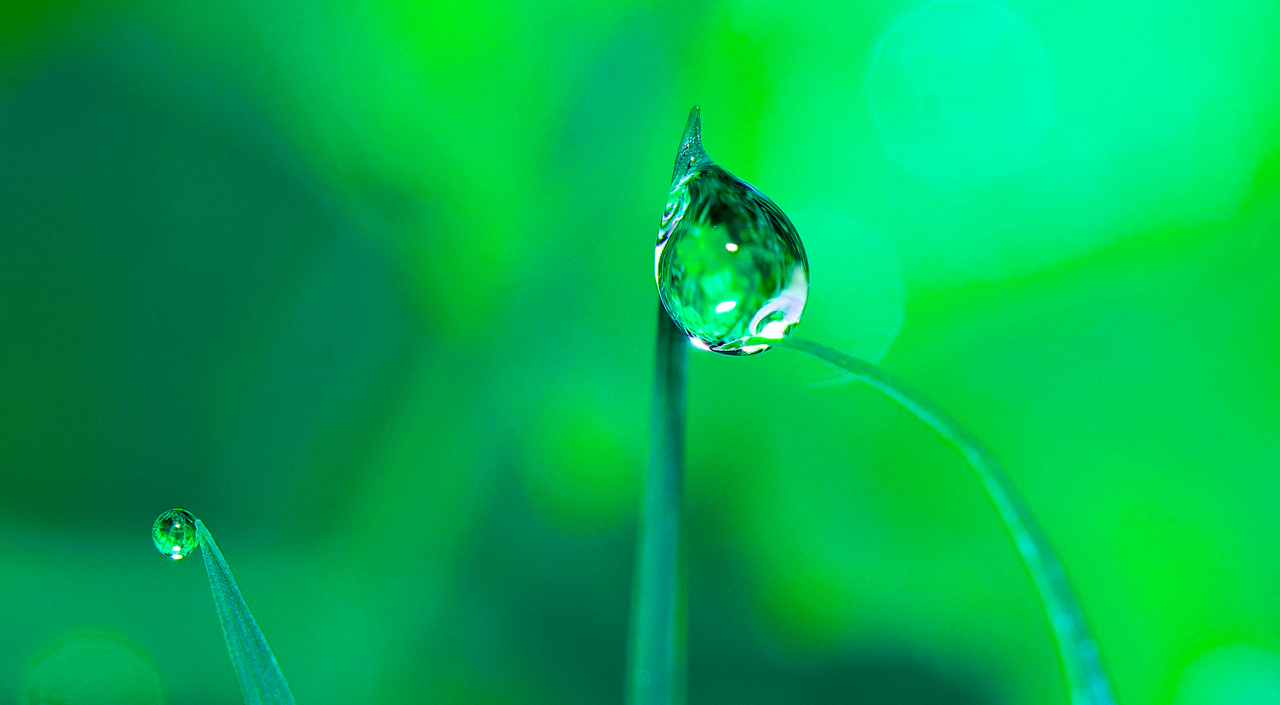 Agriculture 4.0, the coming agricultural revolution, must be a green one, with science and technology at its heart. Agriculture 4.0 will need to look at both the demand side and the value chain/supply side of the food-scarcity equation, using technology not simply for the sake of innovation but to improve and address the real needs of consumers and reengineer the value chain. 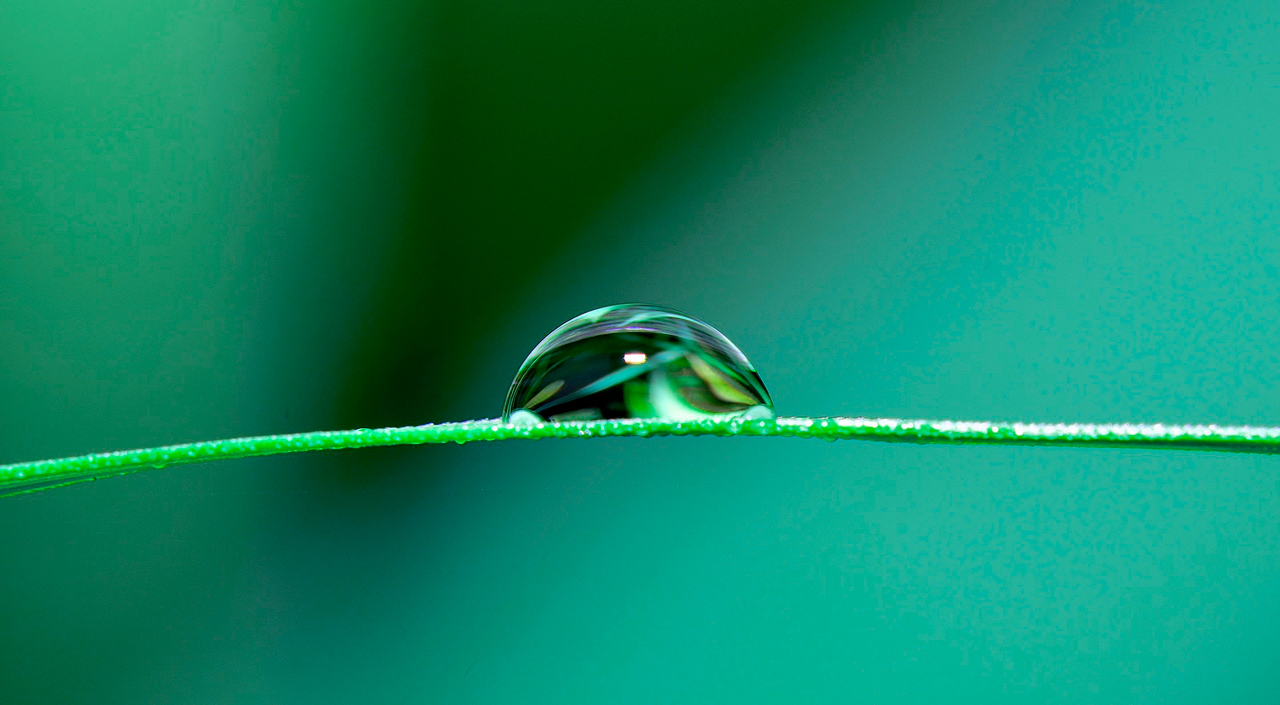 Modern farms and agricultural operations will work differently, primarily because of advancements in technology, including sensors, devices, machines, and information technology. Future agriculture will use sophisticated technologies such as robots, temperature and moisture sensors, aerial images, and GPS technology, to list a few.

These advances will let businesses be more profitable, efficient, safer, and environmentally friendly. 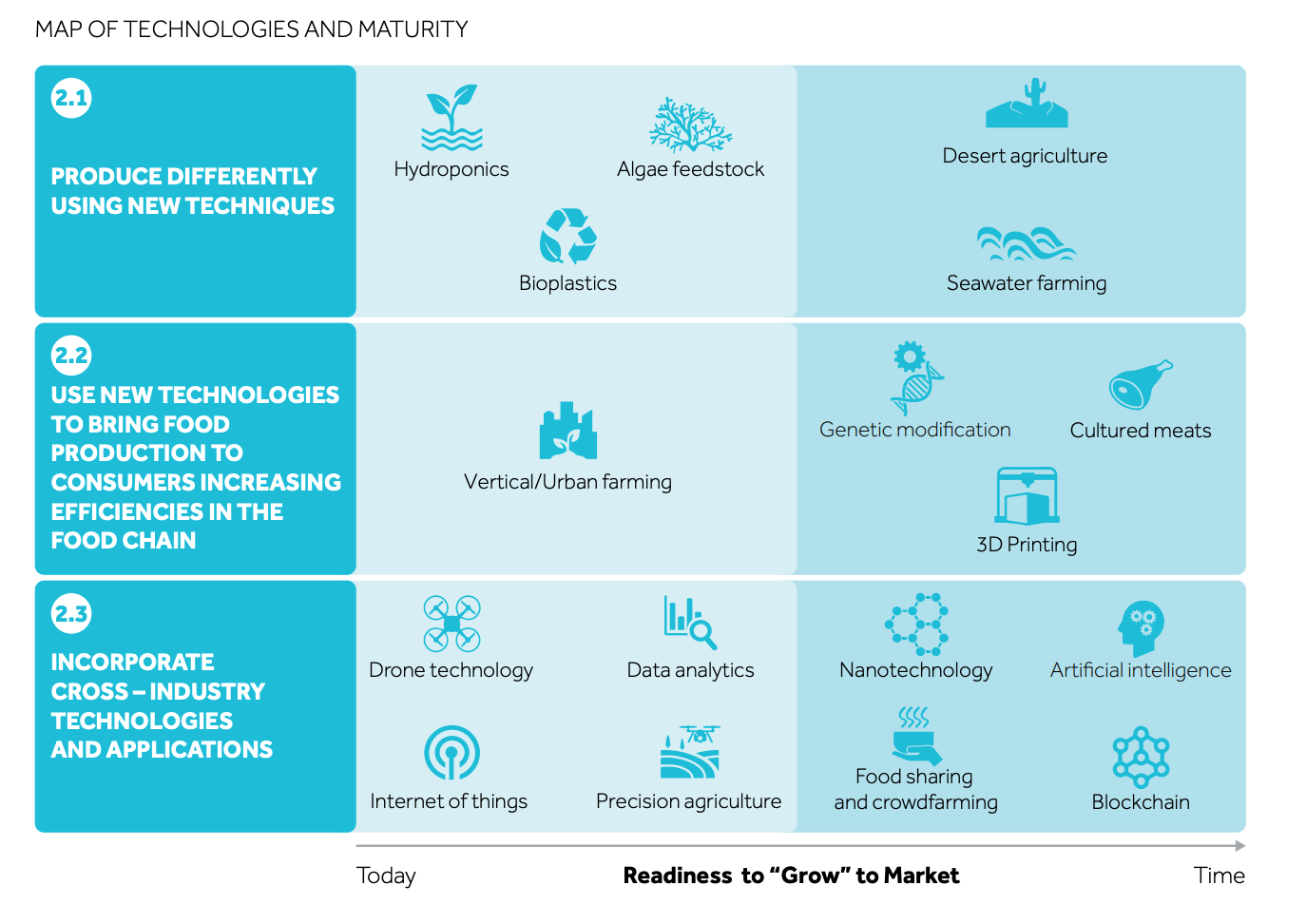 It will be possible to grow crops in arid areas, making use of abundant and clean resources such as the sun and seawater. Other innovations—3D printing of foods, cultured meat, genetic modification, and seawater agriculture—are still in the early stages but would all be game changers in the next decade.

Any cookies that may not be particularly necessary for the website to function and is used specifically to collect user personal data via analytics, ads, other embedded contents are termed as non-necessary cookies. It is mandatory to procure user consent prior to running these cookies on your website.